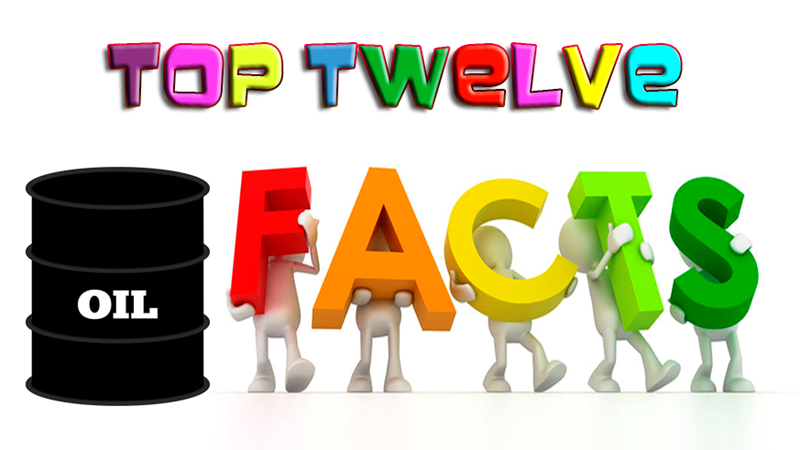 5. Kerosene is a combustible hydrocarbon liquid widely used as a fuel in industry and households. Its name derives from Greek: κηρός(keros) meaning wax.

6. Kerosene is widely used to power jet engines of aircraft (jet fuel) and some rocket engines, and is also commonly used as a cooking and lighting fuel.

7. In the United Kingdom, two grades of heating oil are defined. BS2869 Class C1 is the lightest grade used for lanterns, camping stoves, wick heaters, and mixed with gasoline in some vintage combustion engines as a substitute for tractor vaporising oil. BS2869 Class C2 is a heavier distillate, which is used as domestic heating oil.

8. The process of distilling crude oil/petroleum into kerosene, as well as other hydrocarbon compounds, was first written about in the 9th century by the Persian scholar Rāzi (or Rhazes).

9. Kerosene is an effective pesticide, killing a large number of insects. It can also be applied to standing pools of water to kill mosquitolarvae. It covers the insects' tracheae with a thin film of paraffin, which prevents the exchange of oxygen, smothering the insects.

10. Petroleum diesel, also called petrodiesel, or fossil diesel is the most common type of diesel fuel. It is produced from the fractional distillation of crude oil between 200 °C (392 °F) and 350 °C (662 °F) at atmospheric pressure, resulting in a mixture of carbon chains that typically contain between 8 and 21 carbon atoms per molecule.

11. Diesel fuel originated from experiments conducted by German scientist and inventor Rudolf Diesel for his compression-ignition engine he invented in 1892.

12. The most common type of diesel fuel is a specific fractional distillate of petroleum fuel oil. Ultra-low-sulfur diesel (ULSD) is a standard for defining diesel fuel with substantially lowered sulfur contents. As of 2006, almost all of the petroleum-based diesel fuel available in UK, Europe and North America is of a ULSD type.

Calls are charged at 5p per minute plus callers standard charges

We accept all major credit and debit cards.