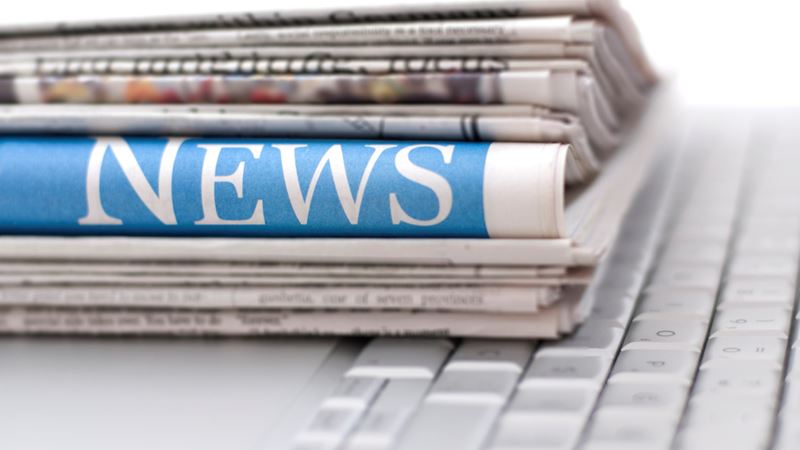 Latest Office for National Statistics (ONS) data¹ shows there were an estimated 34,300 excess winter deaths in England and Wales over the 2016/17 winter period, a rise of almost 40% and the second highest level for five years. This equates to 11 people dying unnecessarily every hour².

Unsurprisingly, the elderly were most affected and more than a third of deaths were caused by health conditions such as respiratory illnesses which are made worse by cold temperatures. The problem is further exacerbated in rural areas where a higher proportion³ of people live in fuel poverty and so cannot afford to adequately heat their homes to stay warm and well.

Despite this critical situation, in March 2016, the budget for the Energy Company Obligation (ECO) - the main scheme to help fuel poor households become more energy efficient - was slashed by 40% to £640 million.

This was followed by a cap on new boiler installations from April 2017 under the second phase of the scheme (ECO2t), as the focus shifted towards improving insulation. As a result, the number of boiler upgrades carried out under the scheme fell within the first month alone by 83% to just 1,211 installations.

The move away from new boiler installations has left many fuel poor households across England and Wales with no other option than to continue wasting money they can ill afford to lose on inefficient heating systems when a simple boiler upgrade could cut their fuel bills by over £300 a year or some 20 per cent.

With the average fuel poverty gap (the additional income needed to bring a household out of fuel poverty) standing at £371⁴, it’s clear a boiler replacement programme could greatly contribute towards combatting fuel poverty – and at the same time, significantly reduce carbon emissions.

OFTEC CEO Paul Rose comments: “For too long now Government has recognised the interlinked issues of fuel poverty and excess winter deaths, describing the situation as ‘scandalous’ and ‘unacceptable’. Yet policy to address the problem remains painfully inadequate. Changes to ECO have seen insulation become the key priority. Whilst insulation is a welcome step, it will not solve the issue of fuel poverty by itself, particularly as many rural properties were built pre-1920, making them difficult to cost effectively treat. With resources scarce, helping low income households to upgrade their heating systems would reap far higher benefits in terms of reducing fuel bills, enabling vulnerable people to better afford to keep warm. We strongly urge government to continue ECO beyond September 2018 with a renewed focus on boiler replacements in rural areas as part a series of measures required to tackle the fuel poverty crisis at its root.”

Paul Rose continues: “In the ‘Clean Growth Strategy’ published at the end of last year, Government recognised that ‘decarbonising heat is our most difficult policy and technology challenge to meet our carbon targets’. That’s why we need to look at all the options available to achieve the end goal. Whilst continuing to support oil heating in the short term may seem to go against the tide of carbon reduction efforts, we think it could provide an important part of the jigsaw. Upgrading the estimated 400,000 old, inefficient oil boilers still in use would deliver immediate financial and carbon reduction benefits for their owners and the government. It would also mean that all oil using homes are ready to accommodate the roll out of a low carbon liquid fuel replacement for kerosene, which our industry is working hard to bring to market during the 2020s.”

Paul Rose added: “We are in discussion with BEIS policy advisers and government officials to develop a suitable strategy to decarbonise heating in off-grid oil-using homes. We remain committed to decarbonising off-grid heating and securing financially viable, practical solutions for the 850,000 oil using households across England and Wales.”

Calls are charged at 5p per minute plus callers standard charges

We accept all major credit and debit cards.